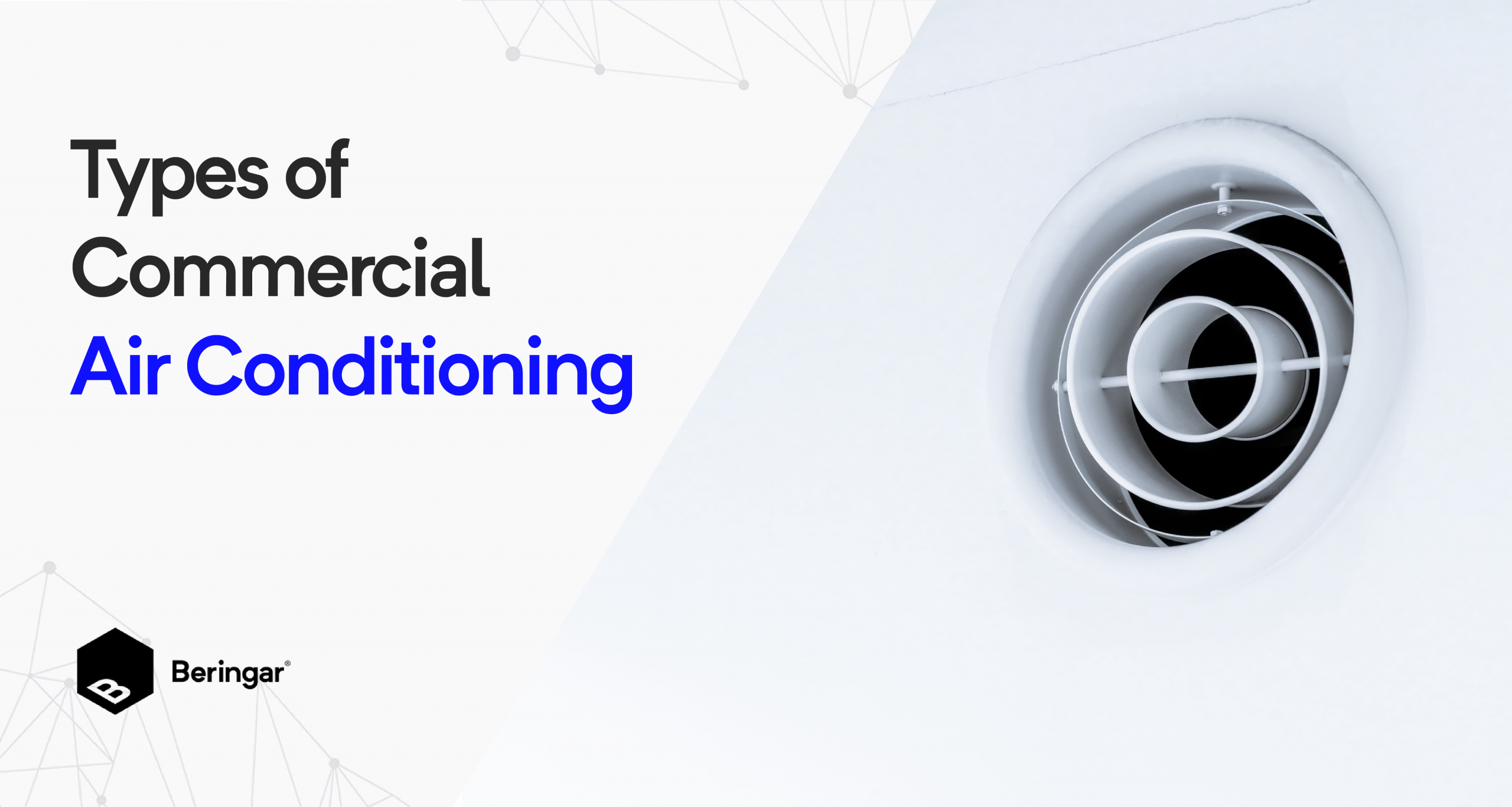 When temperatures rise, your business suffers in more ways than one. There are many reasons why it’s important to have a functional, efficient commercial air conditioning system at your disposal.

The use of commercial air conditioners accounts for nearly 20% of a building’s total energy use, which puts a huge strain on electricity systems around the world, while also driving up emissions.

However, not all commercial AC systems are created equal. It’s important to understand how the different types of AC systems operate to ensure you get the most from your investment.

In this blog post, we’ll explain the differences between different commercial AC systems and give you pointers on which one may be best for your business.

Why do we need commercial air conditioners?

There are many reasons why businesses need commercial conditioning systems. From occupant comfort to maintaining the integrity of equipment or infrastructure, AC plays a pivotal role in balancing the indoor environment of a building and, as data shows, the productivity and wellbeing of its occupants.

Whatever the need may be, there are a number of must-have features that every good commercial air conditioning system should come with as standard. Among them are the following:

What are the Different Types of Air Conditioning Systems?

There are three main types of commercial air conditioning systems: single split, multi split, and VRV (or VRF). These three types differ in a number of ways, based on the system’s capacity, the number of air ducts and the refrigeration and cooling method used. Knowing the differences among commercial air conditioning systems will help you decide which system is best for your business. 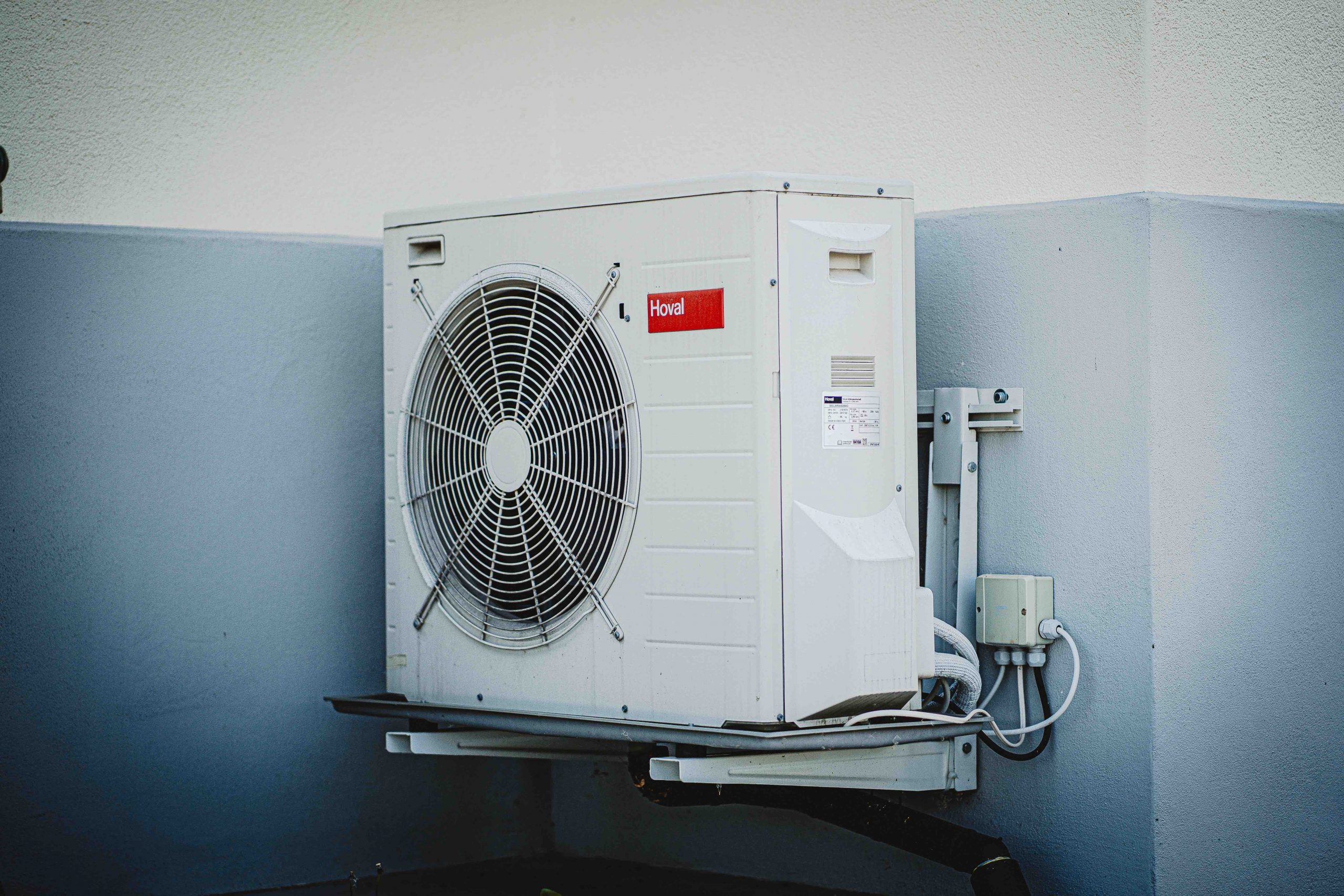 What is Central Air Conditioning?

Central air conditioning is a system that uses a central source of cool air and then ducts it to different areas of the building. Most central air conditioning systems are split systems. They work by using a compressor, fan and condenser in a central air conditioning unit. Then, the air is passed through to the rooms through ducts or air distribution units. The advantage of central AC is that it’s energy-efficient and can be used in commercial buildings of any size. It can also be programmed to provide continuous cooling. That way, you don’t have to turn it on and off manually when it’s warmer outside. The main disadvantage is that it can be loud and will use a lot of power.

What is ductless air conditioning?

In brief: Single split AC systems are best used for smaller spaces such as offices, retail stores, and restaurants. 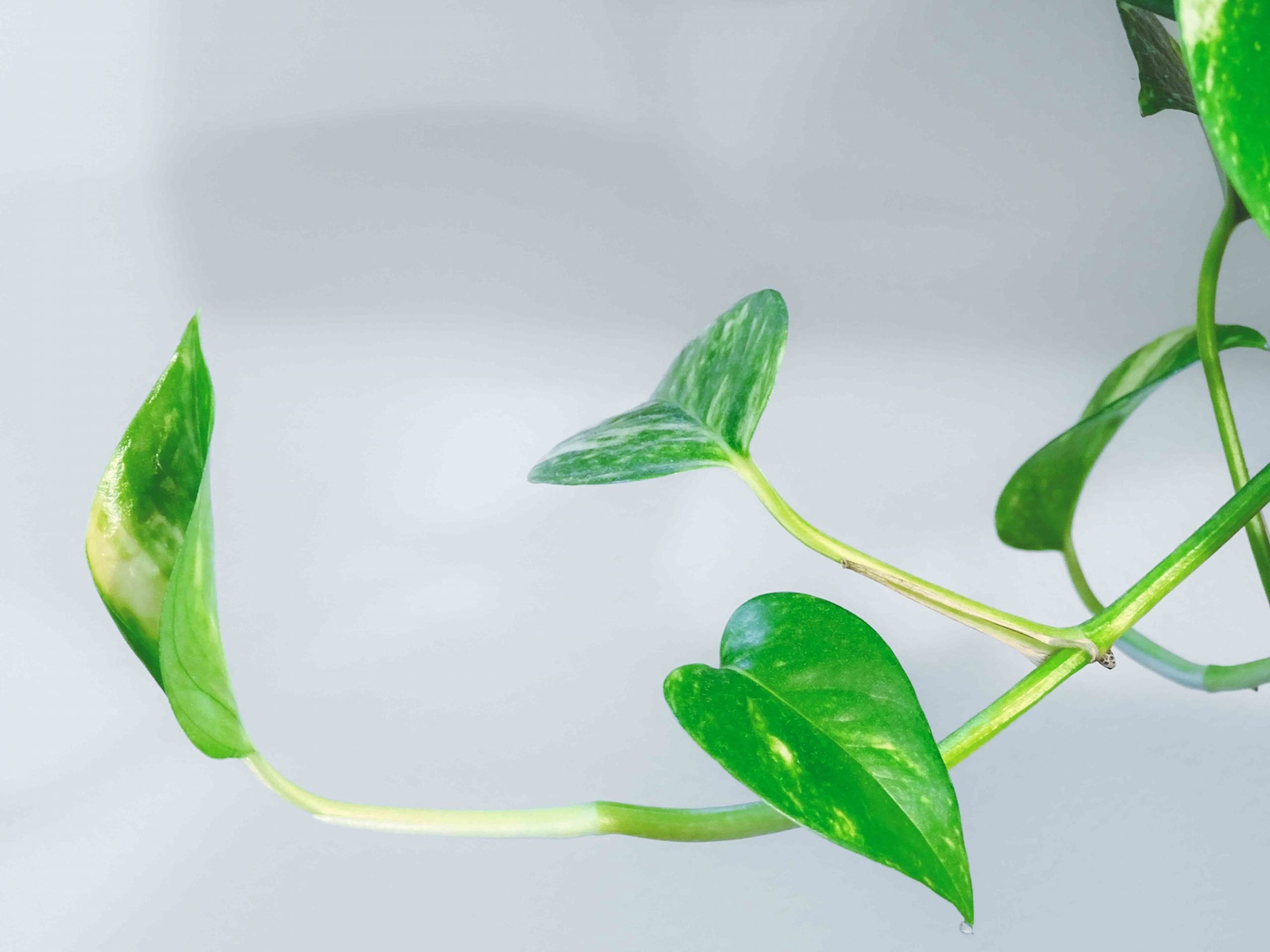 What are VRV/VRF Air Conditioning Systems?

Variable refrigerant volume (VRV) and variable refrigerant flow (VRF) air conditioning systems are the most expensive type of commercial air conditioning systems. These systems are made up of multiple indoor units and multiple outdoor units connected by ductwork. These systems make use of refrigeration and cooling technology and therefore require electricity.

VRV or VRF systems are best suited for large spaces such as gyms, auditoriums, large stores, and restaurants because the systems have large refrigeration units.

VRV is a technology invented by Daikin that alternates the refrigerant volume in a system to match the precise requirements of a building. It’s now common to find VRV or VRF systems that maintain a set temperature and ensure that the system shuts off automatically when no occupants are detected in a room. This sustainable feature helps businesses save on energy costs while reducing carbon emissions.

The future of air conditioning

Fatih Birol, Executive Director of the International Energy Agency (IEA), says that the growing demand for air conditioners is one of the most critical blind spots in today’s energy debate. “Setting higher efficiency standards for cooling is one of the easiest steps governments can take to reduce the need for new power plants, cut emissions and reduce costs at the same time.”

Over the next three decades, the use of air conditioning will rise exponentially. It can easily become a significant driver of global electricity demand and, in turn, carbon emissions. It’s estimated that by 2050, around two-thirds of households around the world could have an air conditioner. The countries accounting for at least half of this number will be China, India and Indonesia.

In the ongoing quest to achieve net-zero emissions by 2050, it’s now more important than ever to ensure that our buildings are as efficient and sustainable as possible. This starts with understanding how our buildings work.

At Beringar, we’re at the vanguard of building intelligence. Through the use of our connected sensors and ESG dashboard, building owners, investors and operators can now understand their buildings in greater detail, enabling them to make significant business decisions based on the data we collect.

If you’re interested in learning more about the sensors and the platform, book a demo today.