Rethinking “The Office” and Hybrid Working 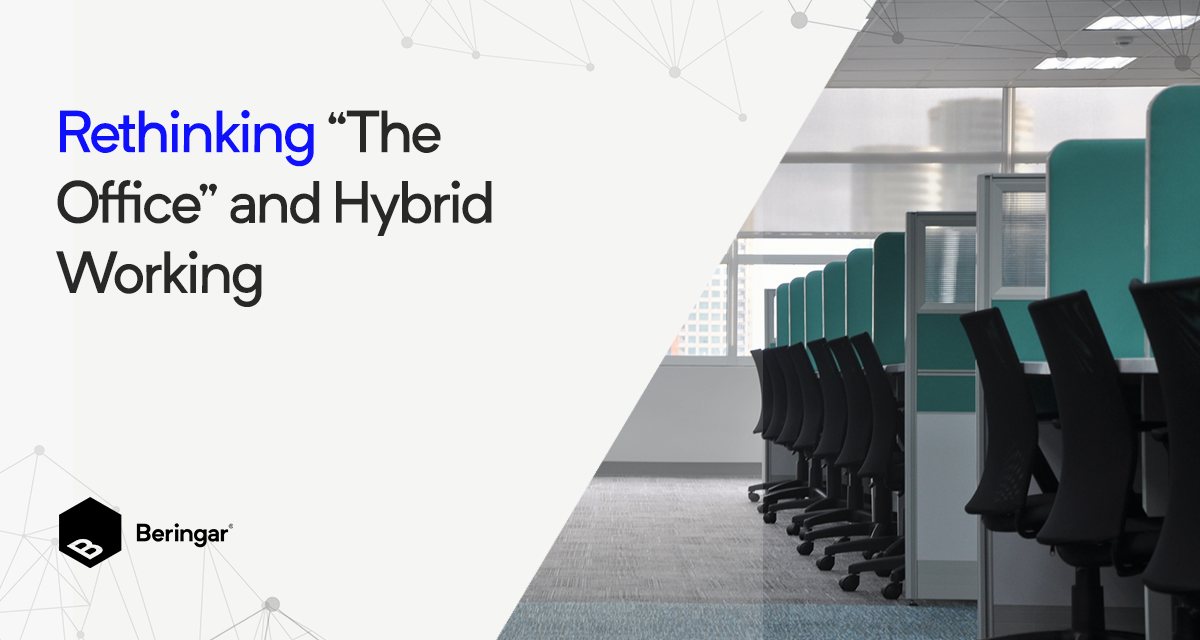 According to a recent report by the Office for National Statistics (ONS), 84% of respondents said that they wanted hybrid working, splitting their time between the office and their home. But why? Are people fearful of what lies in wait at the office? Or have we become accustomed to the unsuspected yet welcome boost to wellbeing while working from home?

Early in the pandemic, working from home became a necessity. As COVID-19 started to spread, it was pretty clear early on that it was ill-advised to ride packed train carriages or buses to a concentrated space full of other people.

Instead, those who could work from home were urged to do so. Additionally, a hybrid working option, where people could work partly from home and partly from the office, was put forward for businesses that relied on at least some face to face contact, albeit at a distance.

For the hybrid approach, office managers were able to control the number of people coming into the office on a given day, ensuring ample space was available to comply with the social distancing regulations imposed at the time.

Coupled with health and safety measures, like improved ventilation, hand sanitiser and plastic desk dividers, the flow of staff was more manageable and thus the threat of transmission lower. At least in theory. 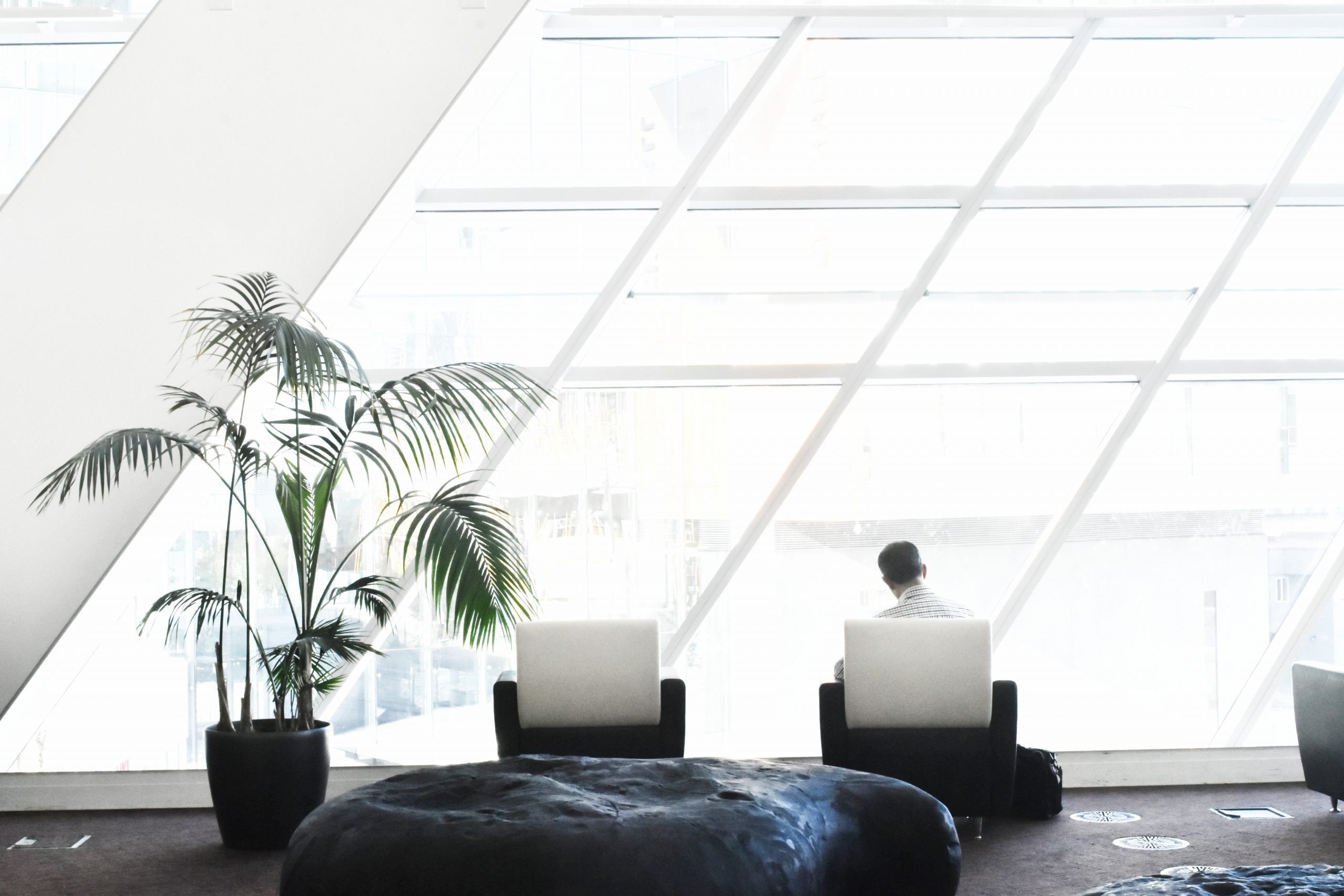 The Future of Hybrid Working

In February 2022, the ONS asked workers about their future plans. Following the lifting of government guidance to work from home when possible, more than 8 in 10 people replied saying they planned to switch to hybrid working.

Not long after the pandemic upended work as we knew it, employees began to demand more flexibility from their employers, flying in the face of the government’s eventual drive to push workers back into offices.

Many employers obliged for a time. Others made hybrid working a permanent fixture. Some completely revolutionised the way they operate, going fully remote and saving on costly physical locations. Whatever the strategy, the outcomes are pretty clear to see, and so too is the shift in how we view work.

In the report, ONS found that 78% of people who work partly from home and partly from the office said that improved work-life balance was one of the main benefits, with over half (52%) saying they found they were more efficient when working from home. Almost half of the respondents (47%) reported that their wellbeing had improved.

In fact, in that same report, improved staff wellbeing was the most common reason businesses stated for using, or planning to use, a permanent work from home strategy.

So we see time and again, report after report, wellbeing is cited as one of the main reasons why hybrid working or remote working has been a success for many. But that doesn’t mean we should resign ourselves to the fact that improved wellbeing is only a byproduct of working from home…far from it.

It actually tells us that maybe we were doing things wrong in the office from the start.

What if we changed the way we use office space? Perhaps we should reframe what the office means to us. No longer is it just a place people go to so they can work. It could be so much more – a healthy environment, a social experience, a place for good.

This isn’t some utopian dream. Wellbeing in the workplace is not a new concept, people have been talking about it for decades. However, up until now, the majority haven’t had the impetus or the tools to make a significant, positive impact.

But now we do. We have building intelligence.

What is Building Intelligence?

Sensors that measure occupancy and air quality are more affordable than ever, and how we collect, store and view that data is smarter and faster. Simply put, capturing the insights we need – whether that’s to make decisions about our space, the way we work or the wellbeing of our employees – is accessible to everyone. Through this approach, virtually no question about our office space or the way we work is unanswerable.

Workplace wellbeing is no longer a fad or a trend, it’s firmly taken root in business strategy. Now though it’s up to those businesses to implement the tools and act on the promise of improving workplace wellbeing once and for all.

The workplace is evolving. Are you keeping up?